From February 2021 to February 2022, JA Solar and TÜV NORD tested the power generation capacity of  JA Solar n-type module and found it to be 3.9% higher than that of the p-type PERC bifacial module. The test demonstrates the excellent power generation performance of the n-type module (with Bycium+ cell based on n-type passivated contact technology). This result will provide both manufacturers and downstream customers with adequate technical support.

The field test project is located in Yinchuan, which is typical of a temperate continental climate and an arid environment, with average annual peak hours being 1650kWh/m2 (horizontal level), average annual sunshine duration of 2800-3000 hours, and annual average temperature of 8.5 degrees Celsius. Yinchuan is one of those regions in China with the most solar radiation and solar spectrum very close to the standard AM1.5.

The field test plant is equipped with a set of n-type bifacial modules (with Bycium+ cell based on n-type passivated contact technology) and a set of bifacial p-type PERC modules, with installed power of approximately 6kW (as measured by the field test lab) for each set and an inverter of 20kW for both sets (consisting of two-way MPPT input, one way for each set, with maximum input current being 25A, to ensure no peak clipping in the inverter). A fixed support structure with a fixed tilt angle of 40° was adopted for installing the modules, which are about 1 meter above the ground. In addition to the environmental monitoring system, the project was equipped with a double-sided irradiance meter, a high-precision DC meter and a temperature sensor.

For the PV system design and module energy yield analysis, in order to avoid the effect of inverters on the power generation performance of different modules, only data from the DC meter was used for the analysis.

While both types of modules are based on half-cut bifacial solar cells, the energy yield difference are mainly due to cell technology performance. 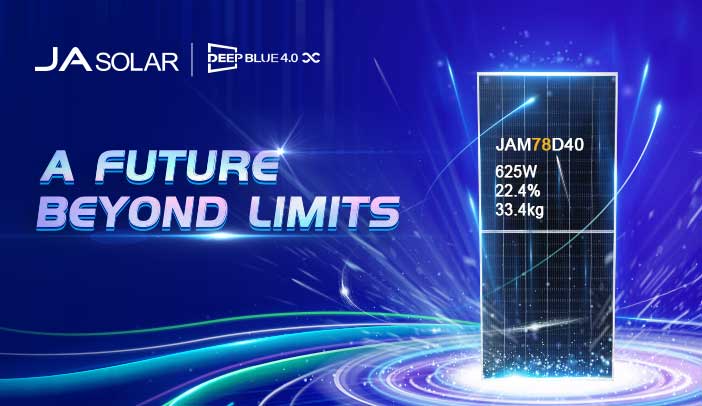 PreviousWhat is the Effect of a Heat Wave on your Solar PV System?
Next Are You Thinking of a Career in the Solar Industry? Which Course is Right for You?